A Day in the life of a Bakkavor technical apprentice

The fast pace of the food industry was a “massive shock” for Evie Goodliffe when she started her technical apprenticeship at Bakkavor’s Holbeach site, which makes pizzas for the retailers

What surprised you about working in the food industry?
The fast pace was a massive shock. You never know what you’re going to walk into at the start of the day and everyone needs their issue dealt with immediately. It’s all: “I need the answer and I need it now.”

Why did you become an apprentice rather than going to university?
University never massively appealed to me. It wasn’t just the fees – I was fed up with textbook learning so I wanted to get into the workplace. Now I’m learning through the job and I’m doing a degree through the University of Lincoln that includes practical weeks with lab sessions.

Doing the apprenticeship is the best thing I’ve done. The market is so competitive and it means I’ll have the experience and the degree to back it up the next time I go for a job.

What qualifications did you bring to the apprenticeship?
I left school with AS levels and applied for an apprenticeship through the government website, which gives you an NVQ Level 3 on the technical route. I also have Biology A-level.

What skills do you need to be an apprentice?
In apprenticeships you move around the business shadowing people in different departments to learn how they do their jobs so you’ve got to be versatile to adapt to the situations you’re put in. You also have to put in the hard work to learn and be prepared to help everyone out, from the raw materials team to quality assurance control.

What’s the biggest challenge of your job?

Not being able to predict the future. You never know what you’re going to walk into in this job so you have to learn quite quickly.

What part of your job do you enjoy most?

Each time one of my jobs is closed off I have a great sense of satisfaction. For example, a recent external audit picked up a broken door at the site, so I was involved with taking corrective action and it gave me a great deal of satisfaction when it was solved.

Is there one thing that you do every day?

Learn something new. There’s so much to learn here that you can never know it all. I try to make a point of speaking to colleagues and learning from those around me because you never know when you’re going to be in the situation they’re in.

Did you always want to work in the food industry?
I always considered it because it has a big presence in the area where I’m from. Then I saw the apprenticeship scheme, which convinced me it was a good idea.

What would you say to a young person considering a career in the food industry?
Definitely do it. The industry is massively diverse and there’s a role for everyone. But you need to be ambitious. Once you’ve found the role you want you need to make it your own so have faith in your instincts. 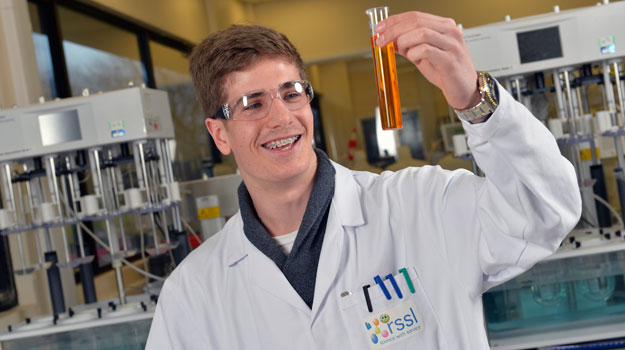 A passion for science 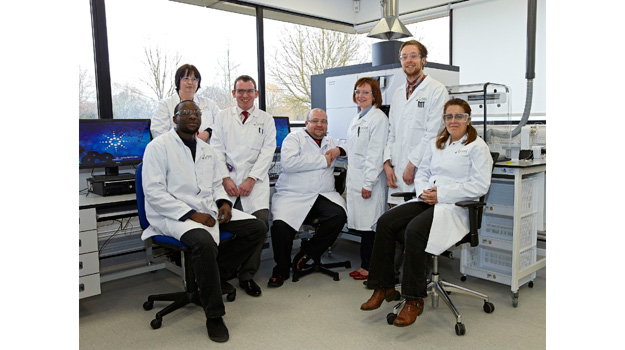 A Day in the life of a laboratory manager at Mondelēz 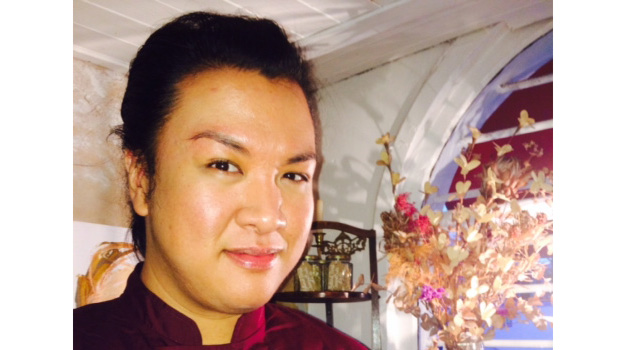 A day in the life of a creative chef