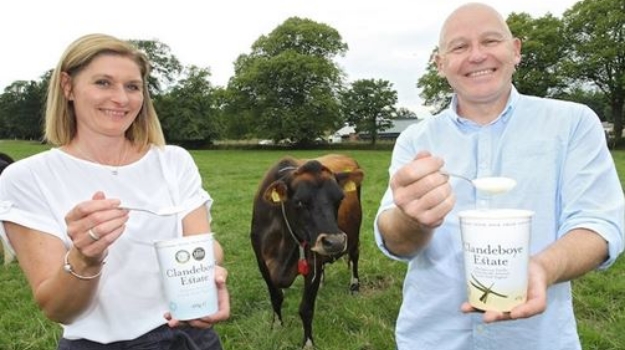 Clandeboye Estate Yoghurt, the Northern Ireland based brand, has opened a £2m creamery that will allow the company to quadruple production.

The new site on the Clandeboye Estate sees the company moving from its original incubator site at Ards Business Hub after fifteen years.

The aim of the new creamery is to allow the yoghurt brand to move into new markets. It said it is looking at England, Scotland and Wales for expansion, which would require a massive increase in production.

The company revealed it has grown between 30% to 40% year-on-year since its inception in 2007.

“When we first came to Ards Business Hub we had two staff and processed 300 litres of milk each week. Now we employ 20 people and process 6000 litres per day,” said general manager Bryan Boggs.

“It had always been our dream to build a sustainable business on the Clandeboye Estate, powered by green energy, using milk from our own herd.”

Clandeboye Estate Yoghurt started in a single unit with its first sales from a stall at St George’s Market. As it began to supply the Hastings Hotel Group and then all the major supermarkets in Northern Ireland and the Republic of Ireland, it took an additional three units.

“Our close-knit team has played a hugely important role in this move and this new purpose-built factory will allow us to grow further. We are right on the parkland at Clandeboye and can see the cows that produce our milk out the window, so it’s a real farm to spoon journey,” he said.

The yoghurt business was the idea of the late Lady Dufferin who hired Boggs, an experienced food technician, to create an artisan yoghurt using milk from her herd of pedigree Holstein and Jersey cows.

After developing the process at Loughry College, he took a unit at Ards Business Hub to start production and prove that there was a market for the locally made yoghurt. 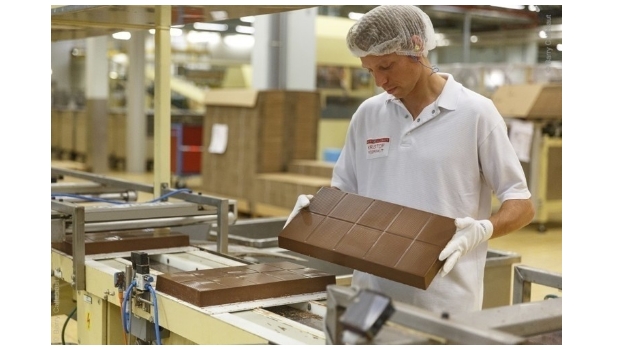 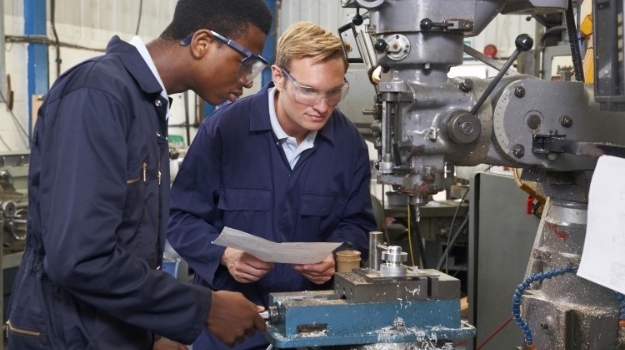