It’s only really when you start to look at the whole process of recruitment from the perspective of the employer that you realise that a list of skills and abilities tells you very little. Even if you’re a great team player, and I’m sure you are, by simply listing it in your skills or writing the sentence “I am a great team player” you aren’t giving them any of the details they need to be able to tell if you are a good fit for the position.

Questions they want to know the answers to are those like:

And these are just to name a few.

By providing the interviewer with evidence that gives them the answers to questions like these, they can start to picture how you would perform in the role, and that is a very good place to be.

Now, whilst I may have used one of them in my example, core skills, such as being a team player, don’t necessarily need to be addressed one by one. In actually fact, else the interviewer asks to hear about them specifically, they can be much better represented if you touch on them when you talk about other, more job specific skills. They are core skills for this exact reason, you use them as you engage with other skills.

If you were to talk about a time when you taught yourself to learn a new piece of software to improve the outcome of a project. Your anecdote could easily display evidence of core skills such as:

All of those can be taken from a single, effectively delivered anecdote about a time when you learned a new piece of software. If you can prove you have the ability to do all these things in a single example, then you have given your interviewer exactly what they want to hear.

But how do I actually show evidence of my skills?

This is actually a very simple process, which is good because you are not necessarily going to know what questions or skills you are going to need to provide examples for. If you only ever read this blog once, just remember these four points:

Also referred to as the S.T.A.R technique.

You begin by setting the scene for your audience, describing to them the situation you were in when you used or acquired the skill. Were you meeting with a client, trying to reach a strict deadline or have a problem that needed solving. Most people restrict themselves to anecdotes about problems that needed solving, but this is by no means a requirement. Mentioning a time when you think you excelled where others might have failed can be just as beneficial.

As a marketing executive I was responsible for maintaining and improving the company website. This meant I had to frequently communicate with the website designers and the company who hosted the site. I would also send monthly reports to my director with any key developments.

Now that they know what situation you were in, you can tell them how that situation developed. Both this section, and the previous, help the listener fit the relevance of the anecdote to the job role they are recruiting for. Again, seeing whether it reflects a skill the employee will need, or a situation they might face on a regular basis.

The site received an error which meant that some users would not be able to access 10% of the site. I addressed the problem, taking steps that meant it would be fixed in the next two weeks. An update of the sites progress was sent to the director, which because of the time the problem occurred and when the monthly report was due, was sent two weeks after it had been fixed. The director was irritated that I had not updated them when the problem had occurred two weeks earlier.

This is where you get to show off and tell them all the amazing things you did to overcome the situation and task. Try to avoid the urge to simply list items. Again, they want to somehow match the anecdote to either valuable skills that the role will require, or to a similar situation that the person operating in the role might face. Telling it as a step by step short story is the best advice I can give you.

I apologised for the confusion and immediately developed a visual presentation and a detailed file, documenting each stage of the problem and predictions of its overall effect. The director was brought up-to-date on all concerning matters. Furthermore, I proposed we begin bi-monthly meetings between myself and the director to address any future matters, and discussed and agreed upon an acceptable level of communication that we could both maintain for the future.

Your results are probably the most important part of the whole process, even more important than describing the activity or task. It’s not guaranteed, but in a lot of cases when your using this technique, you will be facing someone in a managerial position or the equivalent. Putting yourself back in their position, your find that they spend more of their time communicating with people who care less about how something is achieved, and more about what is achieved. With this in mind, it can be beneficial to include some detail. Maybe this whole situation led to other developments in the company as a result.

The end resulted in the director and board of directors being fully informed and satisfied that the problem had been dealt with, and both myself and the director being aware of what matters are and are not important to communicate to each other. The procedure for communication between this team and the director has continued since my moving on from the organisation.

Now that we have gone through the star technique, you should have no trouble being able to effectively portray your skills and abilities to anyone, by simple giving star examples of what you have done. Just remember who you are communicating with and what they need to hear. 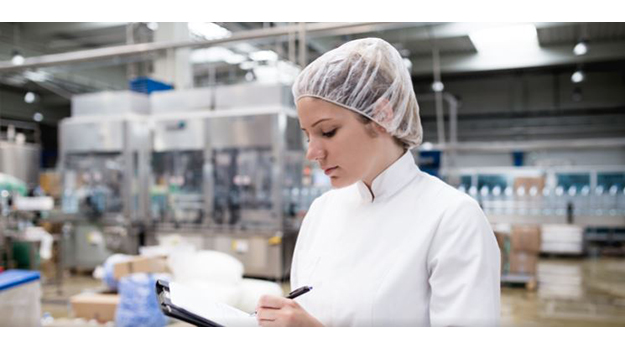 Keen to comply: the rise in regulatory recruitment 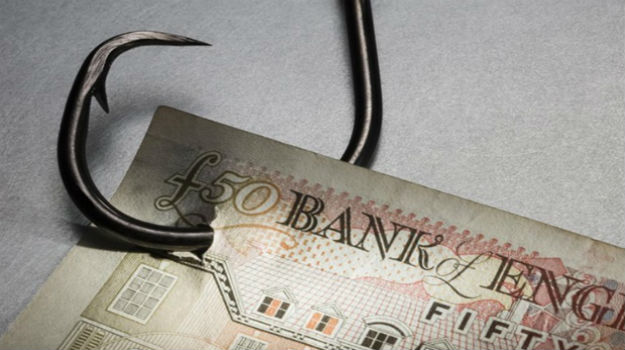 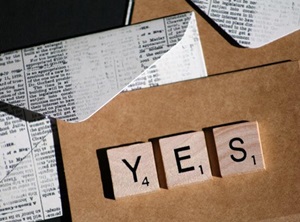